I’m sure most families will agree that most birth partners and non-pregnant supporters are predominantly left out of the whole pregnancy, birth, and parenting system!

I honestly think this is completely wrong, and something that needs to change, but change takes a very long time!!

Think back to the early 1970s, when dads were then ‘allowed’ into the birthing room, that was 50+ years ago and this is really the only ‘major’ change to be seen so far, except those partners are now able to ‘ask’ for shared parental leave.

Why are partners left out of this miraculous and exciting part of their baby’s development both inside and outside the womb?  It’s very much a teamwork event. If the birth partner is the father, then they were most likely there are the start! If they are a same sex couple, they were also most likely there supporting each other at the conception.

I’m going to talk predominantly about Dads / father figures from now on.  I am very inclusive in my work, and have supported many same sex couples, so I am not disregarding them, or female birth partners.  I am considering men only in this article, as their needs are different from women’s needs.

Generally, no not really, not to any great extent, although there are always exceptions! Since the industrial revolution, the traditional patriarchal role of the father started to wane slightly, with fathers wanting to be more involved in their parenting role, but their priorities were drawn to financially supporting the family as the main breadwinner.  Back comes the patriarchal role of the father that stayed stagnant a bit longer, as the women had to leave employment to stay home bringing up the children, whilst the father was needed even more to financially provide for the family. Even though many dads wanted to be involved, many were not able to due to these financial pressures.  Add in the geographical disconnection of families due to traveling and moving away, and this family support was even less.

What do dads want?

What do dads NOT have?

This is the reason I founded Blossoming Bumps and Babies.  I wanted to support dads further, give them those opportunities to do dad things the way they want to without any pressures from mum or the systems that guide us.

I set up a monthly ‘dads only stay and play’ session. It was really popular and had over 20 dads and their children attending monthly up until Covid.  I have since run my groups through the Dangerous Dads Network as part of the ‘Plymouth Dads Project’ that I’m currently project managing.

How can you involve your partner more with your child?

Many dads feel pushed out of family life with that ‘primary maternal preoccupation’ and ‘maternal gate-keeping ’ that us mums naturally produce as a protection for our children, try to let go a bit more although I know from experience it’s REALLY hard at first.

This will help to build and boost their confidence as a parent, be, and feel as involved as they are able, and give you the mother, a well-earned break knowing that you trust your partners ability to parent too. 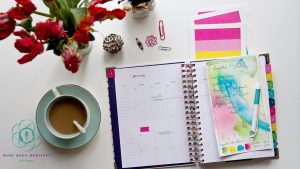 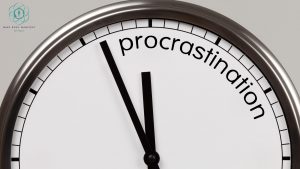 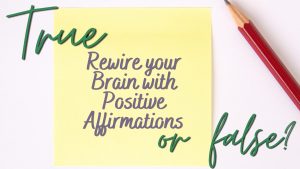 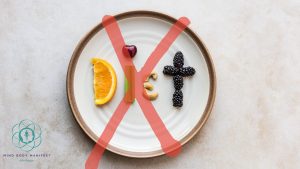 PrevPrevious10 ways to be kind to yourself
NextStrategies to Overcome OverwhelmNext