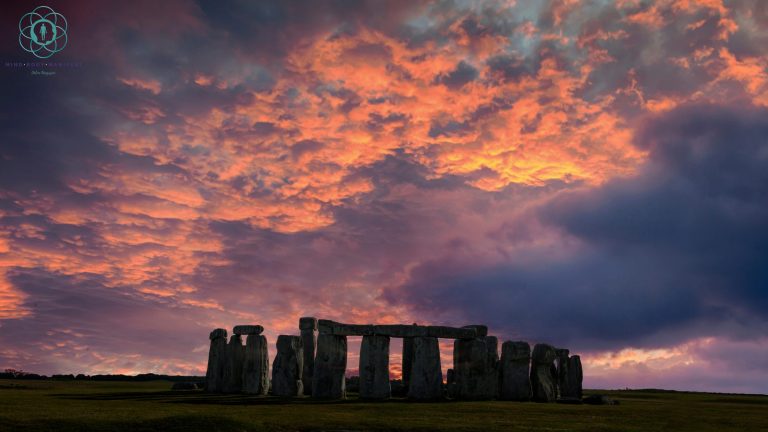 Winter Solstice happens on December 21st and is astronomically the first day of winter in the Northern hemisphere (June 21st for the southern hemisphere) and it’s the shortest day of the year. The reason for this and the seasons that we have is that the earth is tilted on its axis.

When the hemisphere is tilted the furthest away from the sun we get the short and colder days. On the Winter solstice day the sun’s path is the lowest it can be in the sky.

The origin of the word solstice is from Latin and means “sun stand still”. This is due to the fact that in the days leading up to the solstice the sun’s path appears to freeze. It follows the same arc and the change in high noon time is so slight that it appears not to change for the days before and after..

Many cultures have marked this day and it holds significance to them and they celebrate/mark them in different ways, they include;

Today, the winter solstice serves as an opportunity to honour our relationship with nature. It’s a time to mark the passing of the seasons without resorting to typical holidays, presents, or decorations. Rather than co-opting from others, we can commemorate winter via rituals and self-care, focusing on our ancestors and heritage for inspiration (a form of cultural appropriation). So whatever that might look like to you, have a great winter solstice day.