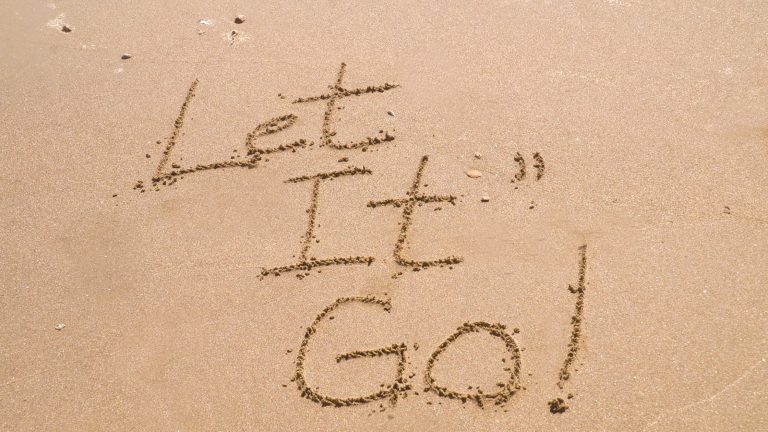 Tapping or EFT  is a hands-on tool you can use anytime and anywhere to regulate your emotions, stop the Fight, Flight, Freeze response and bring yourself back to neutral (or as close as possible).

It is a brain hack that sends signals to the amygdala in the brain that effectively tells the brain it’s safe. In turn, the amygdala stops producing the stress hormones of cortisol and adrenaline and the Fight, Flight, Freeze response is paused in its tracks. The body, feeling safer, can get back to its normal operation and function of cell rest, regeneration and recovery.

Combining acupressure /acupuncture (without the needles) and psychology, you physically tap with your fingers on key points on the body while talking about the negative emotion you are feeling or negative thoughts you are having.

Tapping lets the emotion go for good, and it can help re-write negative beliefs, all working deep in the subconscious mind.

It is very effective as a self-help tool to manage day-to-day emotions as they arise, such as guilt and shame, anger and frustration, sadness, and grief.

Working with a therapist past traumas can be healed. Big traumas such as car crashes, baby loss, death of a loved one, abuse and small traumas such as bullying, emotional neglect, abandonment, and much more.

Tapping alleviates symptoms of anxiety, PND, depression, PTSD, physical pain and much more. It can also be used on hayfever, compulsions, depression, fears + phobias, all negative emotions, physical pain e.g. period pain, and insomnia. As it releases stress and therefore allows the body to rest more effectively; sleep can often be improved as a result.

It is effective in releasing limiting beliefs that are created during negative experiences in our lives. Tapping while talking about the negative belief e.g. ‘I am not good enough’ you are really training your body to connect feeling safe with this belief. It takes the heat and weight out of the belief, and you can then tap through to choosing to let go of that belief and also choosing something more positive to believe instead e.g. ‘I am good enough’, ‘I am worthy’ etc.

What does the research say?

The latest research, conducted by Dr Peta Stapleton (March 2020), shows that we can experience a 43% reduction in cortisol by an hour’s group tapping. This means tapping together with people on high-level topics such as anxiety. Therefore, if you tapped on your own experience, it is likely that the drop in cortisol would be higher.

There was also a study conducted over 5.5 years over 5,000 people on the topic of Anxiety. Patients received either Talk Therapy, CBT + medication if needed and EFT without medication. Complete remission reported by 76% of the EFT group, 51% of the CBT group. Improvements to complete remission at 90% for EFT (average of just 3 sessions) and 63% for CBT groups. One year later 78% of EFT group maintained their improvements, while 69% of CBT group.

How did I find EFT?

I was introduced to it by my sister after she used it to help her with flashbacks from a car crash. I immediately signed up for 6 sessions. My first session was so life-changing, and I continued using it on my own for the next 3 years before taking the EFT training to share this effective technique with as many parents as possible.

I have now been tapping for 6.5 years. Over that time, I’ve gone on to have two sons (a planned C section and natural birth) – all using the tapping technique.

How I can help you

I work with mostly mums on a 1-2-1 basis to help them release bigger traumas, emotions and limiting beliefs. I find just three sessions can make a significant impact. If you fancied trying tapping yourself, you can tap along with me on my You Tube channel (link below) or you can join my monthly Membership and Community called ‘Tapping into Motherhood’.

This membership will give you access to 60+ tapping videos, workshops, courses, meditations, resources and a 10 hour Mindset + Manifestation course. You’ll be able to connect with likeminded Mums all using tapping and other tools to change their life, be more resilient and enjoy their motherhood journey a little bit more.

Tap along with me for free: www.youtube.com/tappingformums 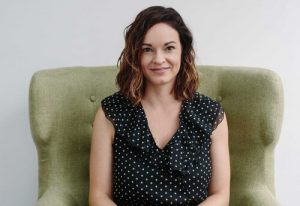