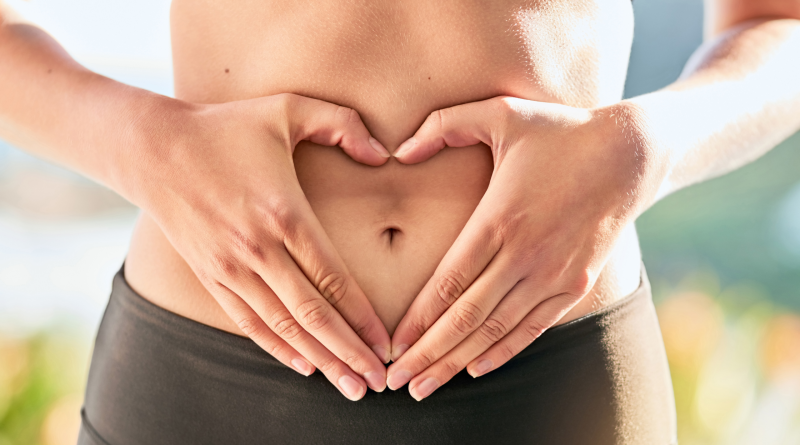 How I Learnt to Love my Body

We live in a world obsessed with looks, beauty, healthism and wellness. I spent 20 years of my life trying to be a different version of myself. I wanted to be healthier, I wanted to be thinner and I felt that these two things were the answer to lifelong happiness.

Despite spending a significant amount of time, money and effort obsessing over my body and trying to mould my body to look like the girls in the magazine – I ended up feeling like a failure, over and over again.

Finding peace with my body and learning to accept it exactly as it is has been the most liberating thing I have ever done.

We convince ourselves that we were happier then, when we were younger, thinner and the so called ‘flaws’ weren’t there. Were we really happier?

I held on to this idea that I had to get back to a weight I once was in my teens. Every time I dieted, I had ‘that number’ as my target.

I told myself that it would be healthier for me to be at that weight again, ignoring the fact that in order to get there I had to do some extreme things which were far from healthy.

The pressure that I put myself under in order to get to that goal was nothing short of barbaric.

I would cut things out, replace real foods with synthetic ‘healthier’ versions. I would miss out on meals with my family, nights out with friends. I would cancel almost anything to ensure I could steer clear of temptation.

The irony is that none of these efforts did anything to steer me away from temptation in the end. I would always end up secretly eating all the things I craved and it never occurred to me that the restrictive dieting was simply contributing to this diet-binge behaviour.

I felt so unhappy with my body and I just wanted to know the secret to getting my body to look how I wanted. I felt I could only be happy in a thinner body, surely then I would have it all?

This was the moment I started to heal my relationship with food and my body. Could I really accept myself in this body as it is?

With a little bit of work and guidance, yes!

I realised that all this time I had been keeping my life on hold waiting to be thin to live it.

So, I signed up for the courses, I went for the promotions, I took the spin class, I went for dinner – I jumped back into life with both feet in my ‘imperfect’ body and realised it was never really broken in the first place.

Life was joyous again, I was no longer tracking foods in apps and scanning barcodes. I was no longer jumping on and off the scales in some vain hope that things had changed.

The truth is that the beauty standard within our society equates to being thin, clear skin, no cellulite, toned abs – the list goes on. This beauty ideal is rare, it’s unattainable for almost everyone in society, yet it is constantly promoted and celebrated as the only way to be happy.

The only people who gain anything from a population that feels dissatisfied with themselves are the companies that profit from it, and there are many of them. The diet industry is worth over £2bn in the UK alone. If it worked, why would we need to keep going back?

Letting go of dieting and working on accepting your body doesn’t mean giving up, it means showing up for your body and showing up in your life, knowing you deserve to be valued and accepted exactly as you are.

Tamsin is a Diet Recovery and Body Acceptance Coach. Helping people to overcome years of chronic dieting to live a life free from food and body obsession.

In 2020 she studied to become a Certified Diet Recovery Coachtm & Weight Neutral Coachtm through the Center for Weight Neutral Coachingtm. She specialises in helping people break free from diet culture, end binge eating and truly feel good in the body they have today.

Through simple coaching methods she takes people from feeling dissatisfied with their body to living the life they deserve.

How to find Tamsin 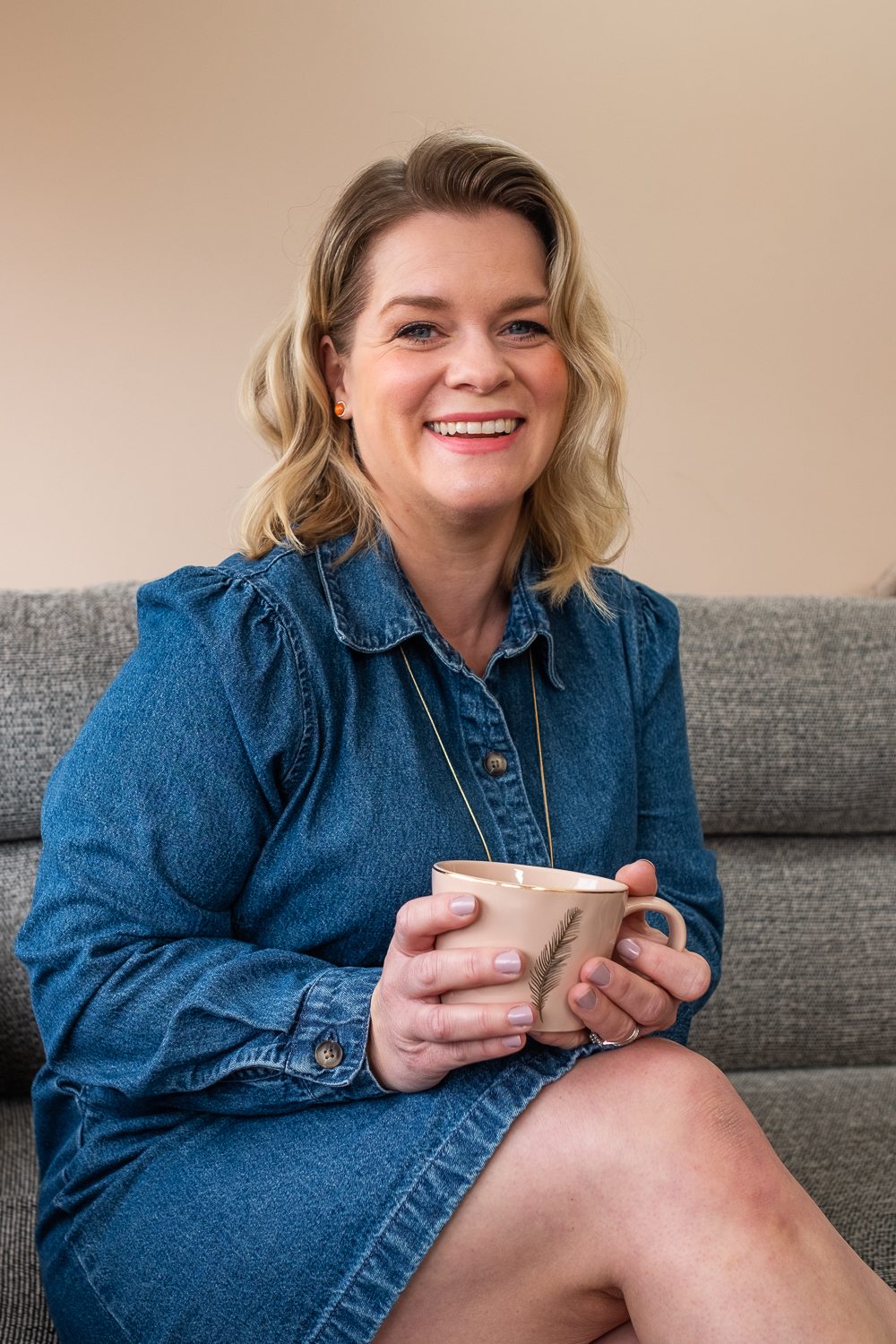